Kauffman/Kinh Doanh 101 Survey and what the data means 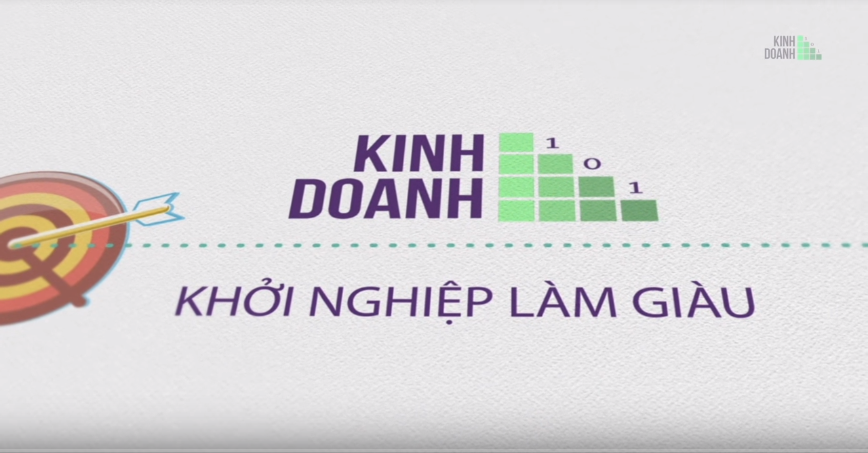 When starting a business, there are many things to consider, and SBTN, along with the Kauffman Foundation, wanted to know what was important to our viewers as we set up our Kinh Doanh 101 program. With that mission, we sent out over 1000 open ended surveys to find out what really interested our entrepreneurs and this is a summary of our findings. We used this data to tailor our curriculum and worked with the SBA and local SBDC on creating content that would be both relevant and viable for the Vietnamese American community across the US.

422 people responded to our March 2018, survey, but not all respondents answered all of the questions, and some questions allowed for more than one answer. Most (55%) had already started a business. Among the rest, nearly 70% were interested in starting one, and their business interests were wide ranging, from professional, scientific, and technical services, to restaurants, to nail salons, to construction, and many more. Those who already had a business or were starting one reflected a similar range: professional, scientific, and technical services; restaurants; nail salons, construction; marketing; real estate; retail; and more. Furthermore, many of the respondents were familiar with different types of businesses like independent, franchise, partnerships, and online.

Whether they had a business, were starting a new business, or merely interested, all respondents shared similar concerns. In addition to understanding the business itself, laws, rules, and regulations were major concerns, followed by banking and financing matters. Also intriguing was the fact that about half were already thinking about expansion and franchising.

Less than 25% of all respondents knew about minority/small business financial incentives or tax credits, and nearly all were interested in some form of tax incentives, particularly tax increment financing (TIF), refundable tax credits, and healthcare credits. Likewise, fewer than 25% knew about federal government small business assistance such as, bidding for contracts, applying for grants, and other assistance. Also, two-thirds had never heard of the Small Business Association (SBA), and of those who had, most (more than 75%) did not know about SBA assistance such as, business development resources, networking with political and business leaders, and applying for licenses and registration. Furthermore, nearly 90% are not connected with any local business network.

Regarding small and medium-sized (SME) business financing, about half of the 151 people who responded to this question expressed confidence or slight confidence, but there was a great interest in finance solutions such as bank loans, venture capital loans, minority business loans, but also much interest in internet investments and financial technology (FinTech). Among other specific interests were discrimination, employee law, and employee benefits.